The service project began six years ago as a way to help children in area public schools. It demonstrates NAEC’s concern for community, which is one of the seven cooperative principles by which NAEC operates.

"Thank you for the shoes," Aubrey wrote. "I love that they are pink. I will use them for going on adventures." 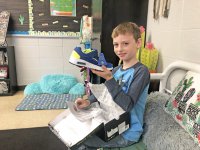 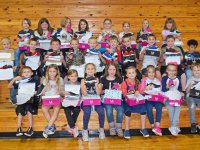 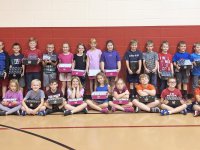 The Arkansas Public Service Commission's moratorium on disconnects for nonpayment will be lifted May 3, 2021. Payment arrangements for past-due balances may be made now by calling 870-895-3221 or clicking here.